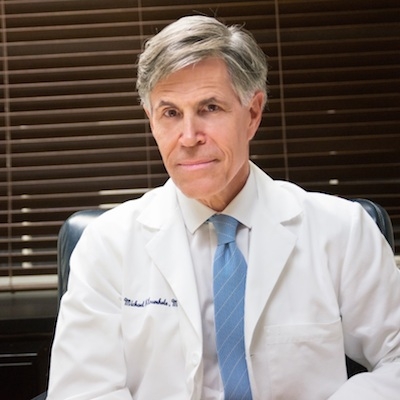 Michael Krumholz, M.D. is board certified in Gastroenterology and Internal Medicine. He received his undergraduate degree from Washington University in St. Louis and his M.D. from Mount Sinai School of Medicine. Dr. Krumholz completed his residency at Beth Israel Medical Center, where he was selected as Chief Medical Resident, and completed his fellowship in Gastroenterology at Lennox Hill Hospital.

Currently, Dr. Krumholz is an Attending Physician at Lenox Hill Hospital where he is actively involved in teaching of medical students, residents and GI fellows. In addition, he is a visiting Attending Physician at The Mount Sinai Hospital, and holds a faculty appointment at the New York University School of Medicine.

At Manhattan Endoscopy, the physicians are experienced in diagnosing and treating a variety of gastrointestinal issues. Schedule or request an appointment by calling 212-682-2828