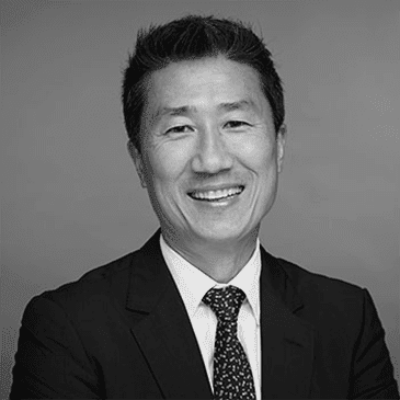 Dr. Kim received his Bachelor of Arts from Cornell University and his medical degree from the State University of New York at Stony Brook School of Medicine. He completed his residency in internal medicine at Lenox Hill Hospital, and was selected as chief medical resident. He also completed a fellowship in gastroenterology at Lenox Hill Hospital. He was the recipient of the prestigious John O. Vieta Award and also received the Department of Medicine Award for Academic Excellence.

At Manhattan Endoscopy, the physicians are experienced in diagnosing and treating a variety of gastrointestinal issues. Schedule or request an appointment by calling 212-682-2828